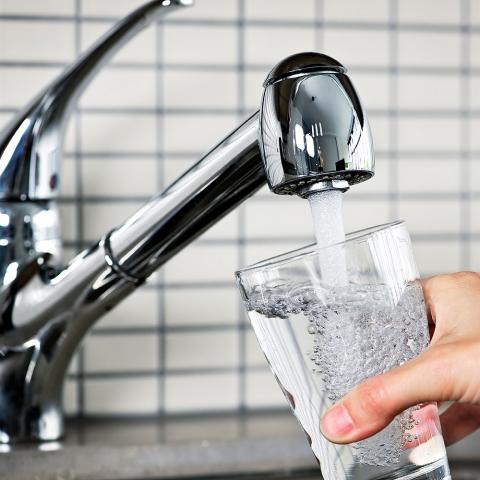 It has been shown that people who maintain excellent hydration long-term can reduce the likelihood of stones forming by about 50%.

It was previously thought that drinking water was best. However, more recent studies suggest that the type of fluid consumed does not matter as all fluids contain water and all fluids will increase urine output and reduce the concentration of chemicals which form stones in the urine.

There is evidence that alcohol (including beer), tea, coffee, juice and mild are all as effective as water. Patients were previously advised to avoid tea as it contains oxalate which is a common component of kidney stones, but despite this, tea seems to be very good at reducing kidney stone formation.

There was some evidence that sweet carbonated soft drinks may increase the risk of stone formation, but more recent evidence suggests this is not the case.

How much fluid should be drunk?

People who have formed a kidney stone in the past should consume enough fluids to ensure they produce at least 2500ml in a 24-hour period.

A specific volume to drink is not specified as many foods such as fruits and vegetables are full of fluids. Different individuals will also loose variable amounts of fluid in the sweat.

It is very difficult to estimate a urine output – hence it is recommended that patients measure their total urine output over a 24-hour period.

As a rough guide, the colour of the urine can also indicate if an individual in adequately hydrated. Stone prevention requires the urine to appear very dilute, in other words, the urine should be as clear as water or only slightly yellow.

The main disadvantage of increasing urine output is that people will have to visit the toilet more frequently. In order to minimize passing urine over night, the majority of the fluid intake should be consumed before 8 pm.

It is also worth noting that this advice to drink more fluids only applies to patients which have previously formed kidney stones. The vast majority of the population are not prone to stone disease and will not form calculi even if they are very dehydrated.

There is no evidence that drinking plenty of fluids has any general health benefits. Most people should simply drink when they are thirsty is the same way as humans have done for thousands of years and in the same way all other animals drink. It is an old wives’ tale that drinking more fluids is good for you.

Stone formers should drink plenty of fluids throughout the day. Fluids should not be consumed in the last couple of hours prior to bedtime or overnight to avoid having to void at night.