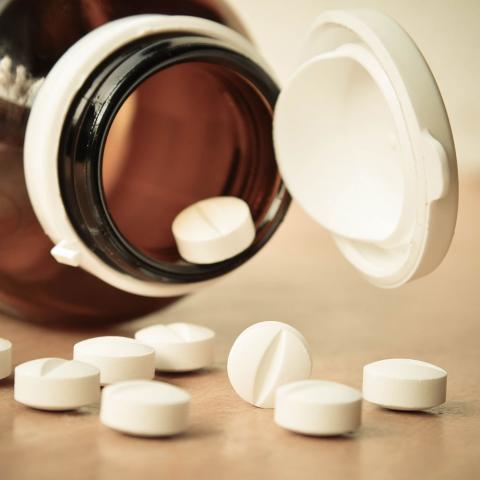 This refers to medicines that have been shown to increase the likelihood of a stone passing spontaneously through the ureter into the bladder.

MET may make it slightly more likely that a stone will pass spontaneously, but it is controversial as some studies show that MET is not useful at all.

The most important factor determining if a stone will pass is stone size, with stones greater than 5 mm being less likely to pass spontaneously.

MET is frequently used in association with painkillers in patients who present with renal colic. It is generally used for smaller stones in the ureter.

A number of medications have been used but the commonest by far is tamsulosin (Flomaxtra). This drug is usually used to improve urinary symptoms in men with prostate obstruction but was later shown in some studies to assist with stone passage in men and women.